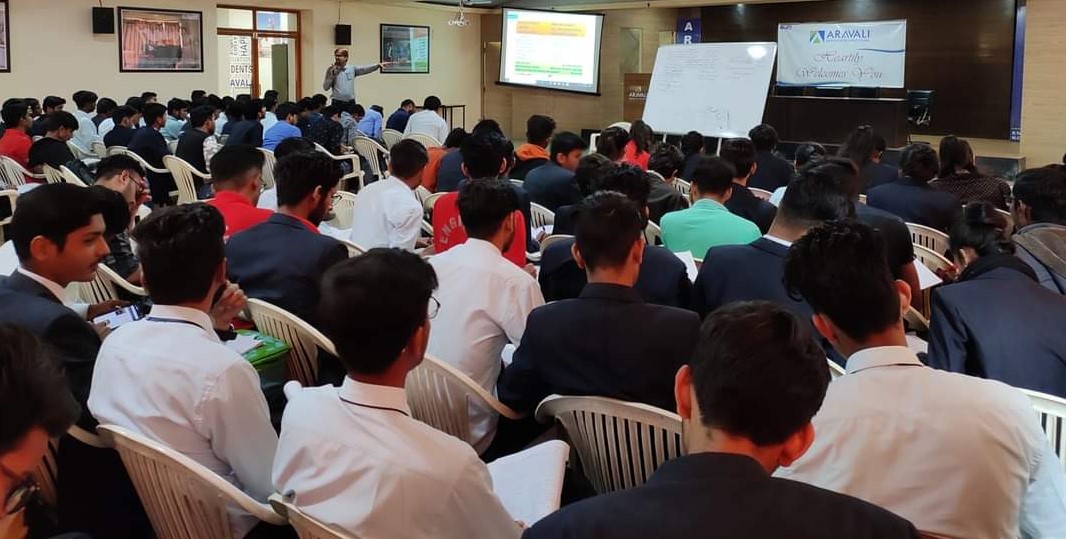 It’s not hard to learn, understand, speak or read like native speakers we all can do that but
the problem starts with the way that we learn Foreign languages.
It happens when we learn other languages as well.

How we learn, we learn through translating French like coffee is café and car is voiture. Of
course, it is easy and it makes sense, to begin with, this way because we know the vocabulary in our native language but actually, It will hit us once we get into the conversation.
So when we leave the classroom and try to have a conversation with native French
speakers, We feel like We are total stock, even like our jaw hit the ground because
1. We could not understand anything and
2. definitely couldn’t respond.
3. We try to identify a few words that
4. We can recognize or comprehend and then
5. translate those into the native language and
6. again translate into French.
At that time we are a wreck so don’t want that all to happen with you.

So now we can start relating, a little background on me when I learned English:
I was not someone who speaks numerous languages fluently. But before I established Titanium – Education of English Language. I used to teach English. Consequently, over the last few years, I’ve done a lot of research into effective language learning. Much of this research has focused on polyglots – people who speak several languages.

If you have ever met a polyglot, probably your first thought was that they were superhuman. But they will be the first to tell you that they don’t have any special powers. Instead, their success with languages is largely attributable to the principles they follow. In this short guide, I will explain these principles. If you follow them, you can reach conversational fluency in your target English language within 75 days. So, let’s begin the journey of learning the language with TITANIUM and get rid of this adopted process where you will be trained just like how the native speaker speaks with correct grammar and the same accent

Open chat
Hey there ! I am Titanium Chatbox, How may i help you ?