Understanding everything in English and being able to respond in English I like a big meal
including a lot of vocabulary and a lot of food to digest.
People complain that they can’t learn a language because it is too difficult or they aren’t “good” at languages. In reality, the number one reason for failure is that people can’t get themselves into practice the language consistently.

To achieve this consistency, you need to develop daily habits. Habits are the key to behavior
change because once you form them, you don’t need to rely on willpower or motivation. As
Maneesh Sethi puts it:
“Think about how it feels to go to bed without brushing your teeth. It feels wrong. You feel like
your day isn’t complete — and you’ll even drag yourself out of bed to do it. Why? Because
brushing is so deeply ingrained into your daily routine that it requires more willpower to NOT
brush than just to brush! It’s a deeply formed habit — and you rarely miss a day.”
How faster would you improve if you could form similar daily habits with language
learning?

So let’s start by taking small bites.
Let’s start by doing small activities in English.
For example :
Every day I take my dog for a walk so I talk to him usually in my native language and in English, but just to confuse him I talk to him in French like if I want to say him “run” I say “courir”. So similarly you could do that in English doesn’t matter if you have a pet or not there are other ways too.
I bet you have a phone to record some vocabulary daily in your voice and when you go for a
walk or traveling you could just plug in the earphone and learn new words.

Listen to more English so you do not have to take up more of your time. You can give yourself
an immersive experience in English no matter where you are. Open up your smartphone or
laptop and download some podcasts in English, listen to the internet radio, put on a video on
YouTube or Netflix in English, and play it in the background while you are doing the other work
that doesn’t require intense focus.
I usually do this when I organize stuff around my room or whatever I listen to the lyrics of the song in ENGLISH. 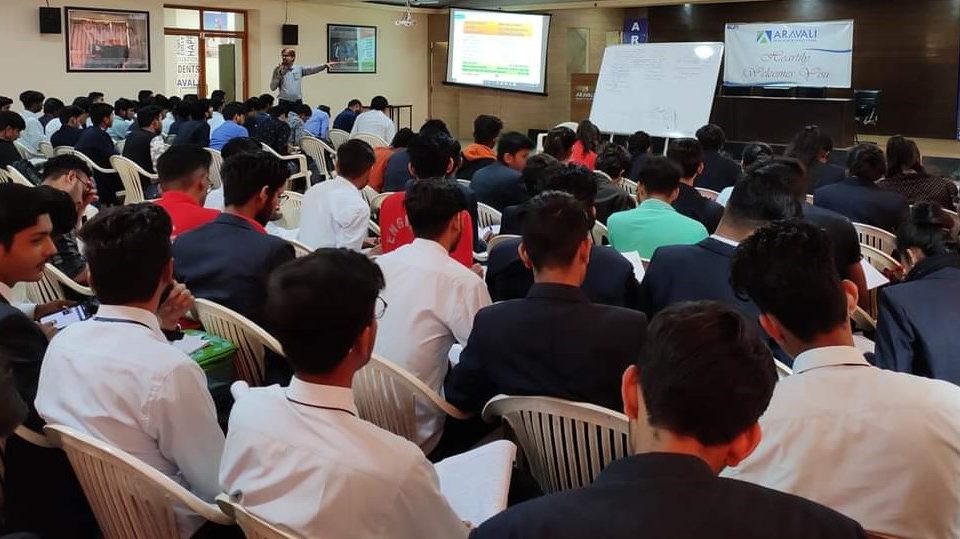 Open chat
Hey there ! I am Titanium Chatbox, How may i help you ?